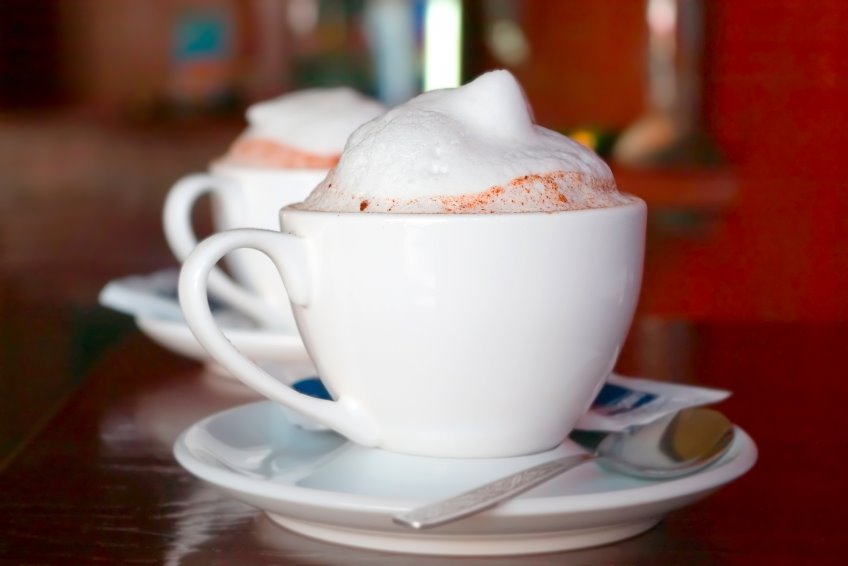 Many times when I write about Marperations™, Operations gets the bad guy image, something which is trying to come in with measures to be more efficient and hence makes the guest experience more blah. The following incident is slightly different as Marketing set a tone which put Operations in a no-win situation.

June 16, Westminster, Colorado
A few of us just came out of a presentation at the Madcap Theater. There were eleven of us. It was 8:30 p.m. We looked around and there was a plethora of choices: Rock Bottom, Tuk Tuk Thai Bistro, Jackson’s All American Sports Grill, Dave & Busters, Que Bueno Mexican Grille, Anthony’s Pizza & Pasta, BJ’s Restaurant & Brewery, Bonefish Grill, Buffalo Wild Wings, and Hacienda Colorado. We walked into Johnny Carino’s. I felt it was a great place for us to celebrate. I also felt with the state of the economy as it stands, any restaurant would welcome eleven of us on a Tuesday night with a big grin.

The décor was nice. It looked clean, proper, and inviting, but it was nearly empty. There were three or four other tables occupied in this amazing restaurant. We were seated and soon were busy in talking about the war we had just won. The “lonely waitress” came in and took our beverage order. Six of us ordered the cappuccino. When the beverages came in, they were lukewarm. Some on our team felt that the temperature was unacceptable. A guy who looked like the manager came to the table. He would not believe that the cappuccino was not hot enough. He asked all of us repeatedly. In disbelief he went back and returned with a fresh set of cappuccinos. This time it was barely warm. I was too tired to fight. As the manager kept insisting that we make sure that it was right this time, the same two in the group stated “No, it is still not right.” The manager was in disbelief. He was ready for war. He came back with two steaming cups of cappuccino. We were all tired of trying cappuccino at different temperatures, but the manager strongly, even aggressively insisted. Yes it was finally right.

The rest of the evening the service was at that same “level”. The “lonely waitress” was acting out. There were no smiles. Smiles were replaced by shrugs and eye-rolling. But we were happy to have a place to sit and eat. The food was nice, other than the fried calamari which was served “chilled”.

As I sat there, I was upset at the service, but I reasoned with myself. I realized that the “nearly aggressive manager” and “lonely waitress” were humans. They were tired of carrying the load alone. Marketing must have decided that even if economy is down we should keep the store open till regular hours. Closing early on weekdays may send a wrong signal to stakeholders that we are hurting. Instead let us keep doing what we are doing, but now, let us operate the store with skeletal minimal staff.

When you do that you stretch operations to a point of no recovery. To me it is simply not fair. When a group of eleven show up and are having a “jolly good time” and have no urgency to place their orders, it is tough on the “lonely waitress”. She must have been the lowest in seniority and hence got this shift. What does she do when six people complain that the cappuccino is too cold? I am trying to find excuses for the “nearly aggressive manager” but I cannot think of too many reasons why he got that defensive and aggressive. I guess stress shows up differently in different people.

So my suggestion to marketing is “Be Real.” Please do not try to be true to the brand by making promises that operations cannot keep. It is ok to say that we will close restaurants early on weekdays so that every moment we are open, we will open with passion and vigor. Now that is a promise every customer likes, and employees, too, will cheer the resulting reduction in late hours. A win-win Marperations strategy for the customer and for the brand.